Tommy played professional football with Everton FC and Torquay United FC, and is a vastly experienced coach (UEFA A Licence) from grassroots to the international level.

Tommy is a former professional footballer with 30 years coaching experience mainly with 6-18 year olds.
He is highly motivated, enthusiastic,and competitive with a wide range of experiences.

Tommy had a highly successful playing career at youth level, captaining his school De la Salle Grammar and his County, Merseyside to many honours.
The highlight of his youth career was playing for England at U18 level against Wales U18 and Scotland U18.

Having reached the elite level at youth, he played for Tranmere Rovers and West Ham before signing professional forms with his boyhood heroes Everton in 1976.

After Everton, Tommy played for Southport, Runcorn and Torquay United before venturing into the semi-professional level with Saltash United and Falmouth Town in the South West.

Having spent 12 years at a high level of the game, Tommy’s career was cut short with an Achilles tendon problem and ventured into coaching and scouting for Everton FC in the South West.

His career path took him to Swindon Town where he became Youth Development Officer, Youth Team Coach (U18) and ultimately Head of Youth before leaving to join Exeter City to become their Community Officer and 1st Team Coach. 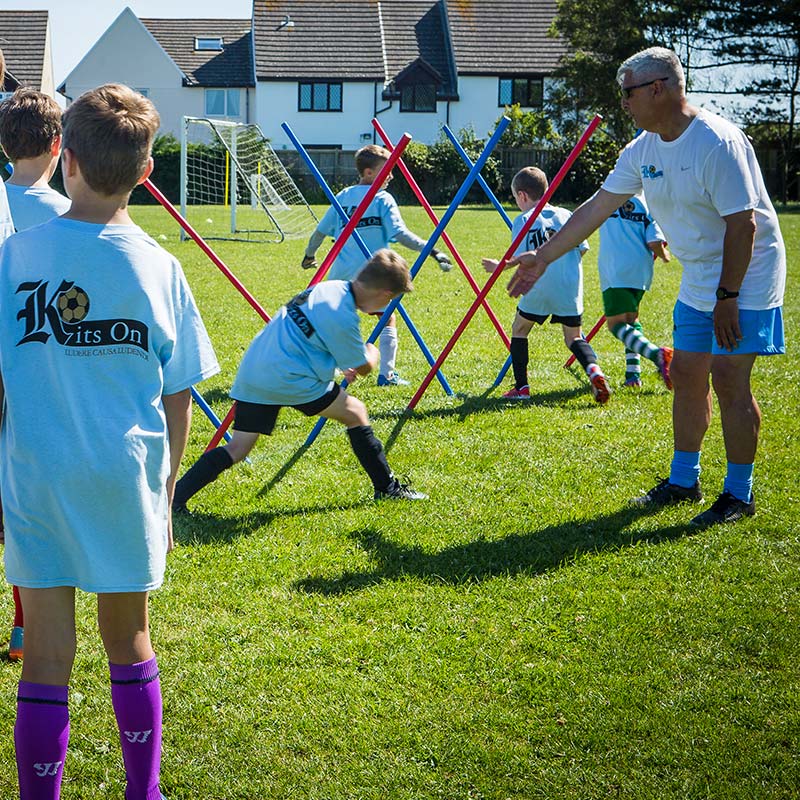 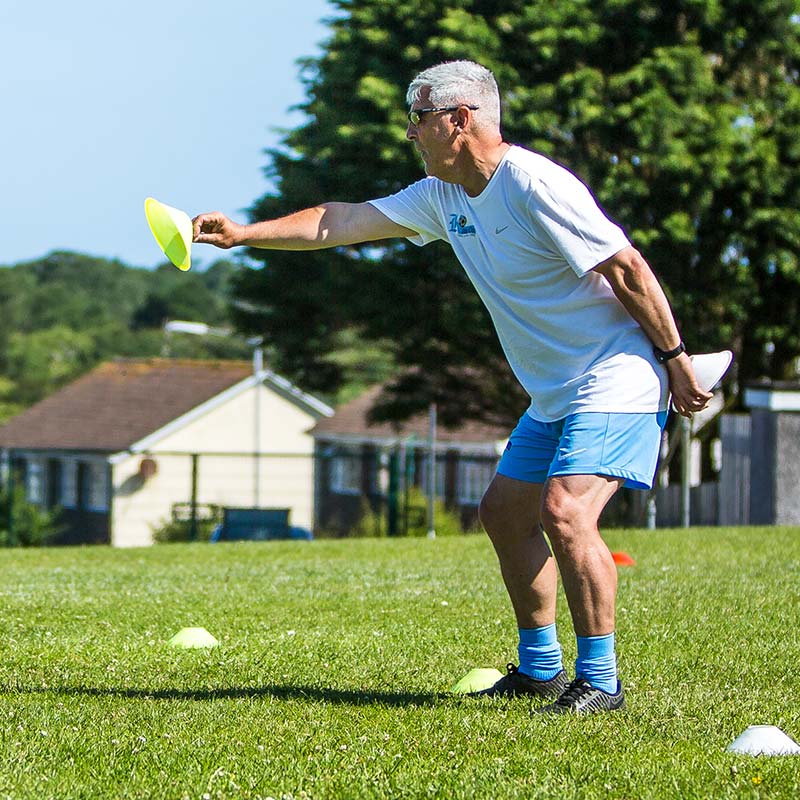 A relationship with a Director of Exeter City took Tommy to Calgary, Canada in 2002 where he became Head of Youth and then eventually Head Coach of professional team, Calgary Storm.

After Calgary Storm, Tommy became Technical Director of Blizzard Soccer Club and created his own academy within this structure called ‘Apex Academy’ which successfully trained both girls and boys to a very high level of performance.

During his time at the Calgary Blizzard Soccer Academy its membership increased from 350 members to over 1200 children aged 6-18.
He had huge success not only increasing the numbers but seeing numerous teams winning City Championships, Provincial Championships and participating in the All Canada National Championships.

Individually, over 40 girls have gone on to University Scholarships in the National College Athletic Association, Canadian Institute of Sport and the National Association of Intercollegiate Athletics.

Both Judith & Tommy have current DBS, First Aid and Safeguarding Children Certificates, and are fully insured.

Tommy also had the pleasure in assisting girls progress in the National Canadian Programme and boys achieve contracts in Europe to further their elite careers.

“At Kits On Coaching, we are focussed on providing coaching with the highest level of customer satisfaction.
We will do everything we can to meet the customers’ expectations.” 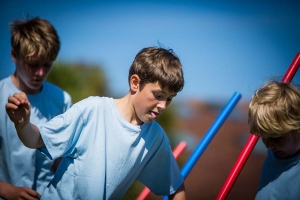 Choose Kits On Coaching
as your sports coaching provider.